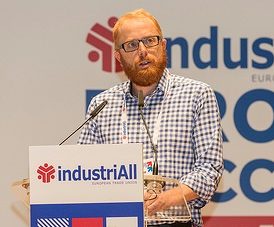 Unite is the largest trade union in the UK and Ireland and prior to last year’s Brexit referendum we were clear in our advice to members; Vote Remain! Vote Remain because of the damaging effect leaving the EU would have on our members’ jobs, particularly in manufacturing, and Vote Remain to protect the social and employment rights that we had gained through our membership of the European Union.

Unfortunately, by the narrowest of margins, the UK voted to leave the EU and that process is now underway. Article 50 has been triggered and we are on the path to being an ex-EU member state.

None of ours members voted to lose their jobs

Our challenge is now how do we ensure that the voices of our members are heard as these negotiations begin. Whichever way our members voted, none of them voted to lose their jobs, be worse off or have hard won employment rights taken away.  This is our first and most important task, to stand up for the interests of working people during this difficult process.

The current approach of the UK Government certainly does not give us any confidence that the interests of workers are at the top of their agenda. The Prime Minister Theresa May has made it clear that their priority is control of immigration and they are seemingly content that the UK will leave both the single market and the customs union.  The Chancellor Phillip Hammond has even threatened that if they do not get the deal they want they will turn the UK into a low wage, low tax, and low regulation economy – the Singapore of Europe!

Our priorities during the negotiation process

This means that as Unite we are clear that we must campaign actively to ensure the Government delivers on key issues during the negotiation process. Our priorities are;

Workers interests are best served by working together

A ‘bad’ Brexit will not only be devastating to the UK but has the potential to fundamentally damage the rest of Europe. Unite are committed to working with sister unions across the continent to build solidarity and understanding because we believe that it is only by working together that we can prevent a dangerous race to the bottom. As formal members of the EU, or outside it, we know that workers interests are best served by working together, and that is what we will continue to do. 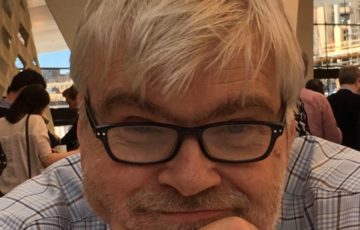